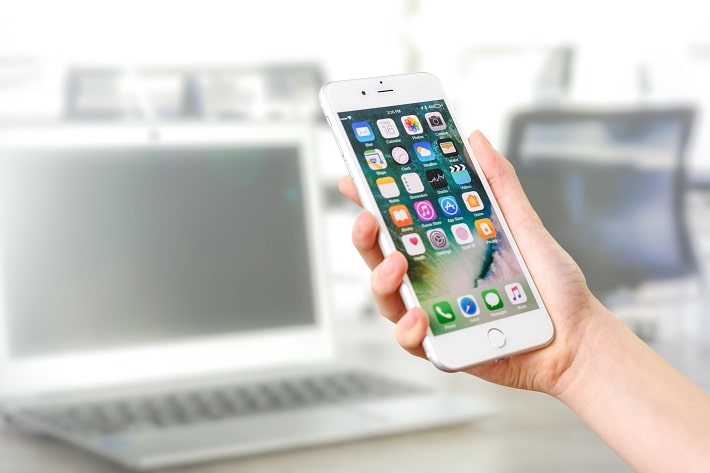 Internet of Things (IoT) has been reshaping modern living standards ever since its inception. It has made its way into our homes and everyday lives. Statistics say that by 2025, we will have more IoT devices than human beings on this earth.

Every device or app that connects to be the Internet is a part of the IoT ecosystem. Even using Cox Internet plans or any other service to browse social media makes you a part of this. It has impacted the app development industry and it’s changing many things.

The mobile app development market is exploding with transformation. With millions of downloads across numerous app stores, it’s clear that this trend is here to stay. As people are increasingly turning to their phones for services, mobile apps have a promising future. Hence, companies are looking for ways to make their mobile apps stand out from the crowd.

For all such contenders, IoT has brought good news. It can allow developers to build apps that are generationally advanced than their predecessors. Wondering how will this happen?

Here are some ways IoT is going to impact the future of mobile app development:

Its enterprises are now more open when it comes to sharing their programs. This will kickstart the trend of open-source development.

The expansion of mobile applications will be accelerated by open-source development, and more and more bright minds will enter the arena to take advantage of this potential. In-app development, there will be more transparency. Collaboration between companies and developers will become the standard in this business.

Native mobile apps run solely on the platform for which they were designed, which is inconvenient in the IoT scenario. Using IoT, More hybrid apps with improved UX are likely to be developed, leveraging the superior coding benefits of hybrid and allowing users to interact with a wide range of multi-platform devices.

This will improve the user’s app experience by allowing them to access several services at once. It will also be a win-win situation for businesses because it will allow them to easily gather consumer data from other platforms.

IoT is still in its infancy, and app developers are doing their best to keep up. They are, however, hampered by a lack of platforms, which has prompted them to create their own. Experts believe that as an integrated IoT platform emerges, developers that produce cross-platform apps will shift their focus to niche platforms.

This indicates that there is a lot to gain from developing new platforms. As a result, many mobile app developers will focus their energies and resources on developing platforms in the future because they offer lucrative returns.

IoT mobile apps can be used in any location and at any time. Even if you are far away from your office, you will be able to control the entire system. To put it another way, this technology is location agnostic. To run an IoT-based mobile app, you only need a smart device.

Because IoT will affect every domain in several industry sectors, it is more valuable for custom mobile app solutions. This technology can meet the needs of any industry, and a tailored mobile app can take full advantage of it.

IoT connects several devices across different connection protocols and operating systems, which raises concerns about data security. The good news is IoT is secure which is why many businesses rely on IoT-based apps for work. They know their data cannot fall into the wrong hands.

A whole new set of security procedures should be implemented to ensure that no problems affect the acquired data from connected devices. IoT is beneficial here because it protects app code and data storage. The app goes via hardware encryption to avoid unnecessary delays. So the apps that interact with network services should be considered for IoT security.

IoT can improve the way we use and interact with mobile apps. Furthermore, this technology has opened up additional customization possibilities. As a result, your app can stay relevant and up to date with IoT functionality and other critical features.

IoT will create futuristic and feature-rich mobile applications that will help you stay ahead of the competition. IoT technologies can provide more customization possibilities for enterprise mobile apps. It’s because when app developers create apps for their businesses, they can easily meet the needs of connected devices.

It’s clear that the Internet of Things (IoT) will play a significant role in the future, but IoT-connected mobile apps will coexist with IoT systems. IoT mobile apps provide businesses with deeper customer relationships, greater decision-making power, more opportunities to improve corporate operations, and a way to keep employees motivated. If you want to increase the value of your business and reach out to additional clients, you better start giving attention to IoT. 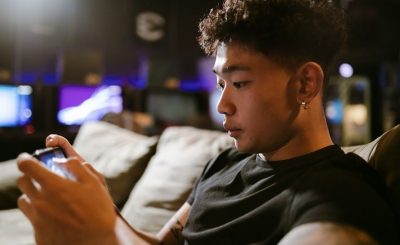 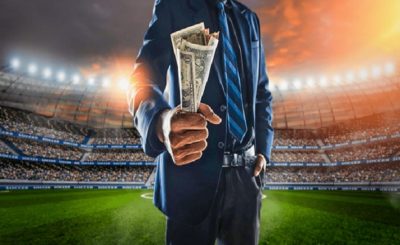 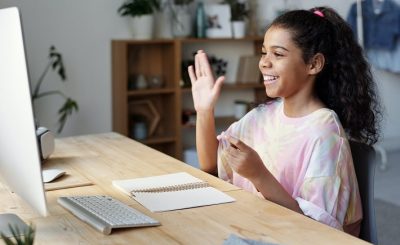 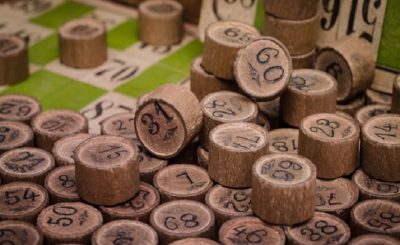 10 Things To Do When You Win The Lottery 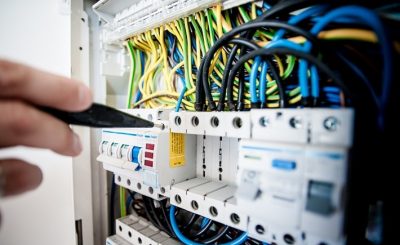 Why the Hybrid Workforce Model is Here to Stay 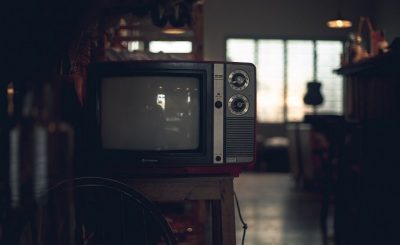 Cable TV or Cutting the Cord: Which is the Best Option?