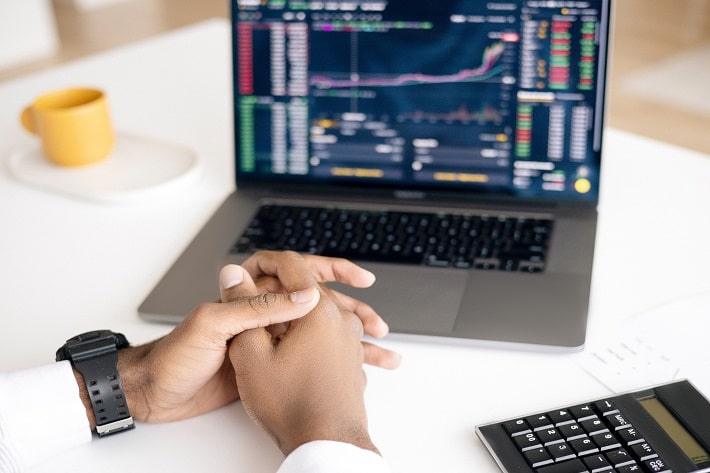 If you are unaware of what FAANG is, it is an acronym depicting the five best performing and highly valuable American tech giants. It stands for Facebook, Amazon, Apple, Netflix, and Google.

FAANG companies have created their own space in the minds of investors because of their performance and stability. What makes these companies more valuable is the dynamic and versatile leadership that the leaders of these companies represent.

A social networking service provider, Facebook is currently headquartered in Menlo Park, California, and was founded by Mark Zuckerberg in 2004 along with his friends from Harvard University. Facebook has changed the way people interact on the internet, making it a seamless platform that traverses all geographical boundaries. Facebook went on to become a trillion-dollar company in terms of market capitalization for the first time on June 28, 2021. Currently, it owns some of the most popular social networking platforms like Whatsapp and Instagram and is valued at $1.02 trillion.

An American e-commerce giant currently headquartered in Seattle, Washington, Amazon was originally founded by Jeff Bezos in Bellevue, Washington. It started as an online book store that now sells almost everything. Other than e-commerce, Amazon is also engaged in providing cloud computing services under the name Amazon Web Services (AWS). Amazon has grown to become a mega-giant with a market capitalization of $1.64 trillion, making its founder, Jeff Bezos, 2nd richest person in the world (as of September 2021).

Apple Inc is an American technology company founded in 1976 by Steve Jobs, Steve Wozniak, and Ronald Wayne and is currently headquartered in Cupertino, California. What makes Apple peculiar is its market capitalization of $2.48 trillion, making it the most valuable company in the world (as of September 2021).

Netflix is an American Production Company and is home to some of the most thrilling and popular content. It has grown to offer streaming services based on subscription with the augment of OTT platforms. Currently headquartered in Los Gatos, California, and having a market capitalization of $229.25 billion, it has brought cinemas to everyone’s homes.

Google was founded by Larry Page and Sergey Brin in 1998. Google is the most widely used search engine, such that it has become a synonym for ‘search’. Currently headquartered in Menlo Park, California with a market capitalization of $1.85 trillion, Google provides a gamut of services including, but not limited to web services, enterprise services, advertisements, hardware, and a lot more.

Some Advantages of Investing in FAANG Stocks

Some of the most prominent reasons for investing in the above tech-giants are as follows:

These companies have strong fundamentals owing to their years of experience and dynamic leadership.  They managed to survive various economic downturns and always took care of the interests of their stakeholders.

It is pertinent to note that any exchange-traded fund or mutual fund that tracks the S&P 500 would have made significant investments in FAANG stocks. They have a network effect – since most of the current users already use the services provided by these companies like Facebook, Instagram, Google, etc., it forces other users as well to start using their services. Together, their market capitalization has crossed $ 6 trillion.

The FAANG stocks have always been a significant contributor to the index. Its importance can only be realized by the fact that nearly 40% of the index gains in August 2018 were due to the FAANG stocks after the lows of February 2018. A more detailed analysis reveals that between January 2018 and June 2018, S&P 500 grew 2.65%, out of which FAANG stocks contributed 3.38% while the other S&P 500 companies declined by 0.73%, thus netting it to 2.65% growth. Therefore, all the returns were associated with FAANG stocks.

FAANG stocks can serve as a great tool for diversification of portfolios as investing in them offers greater returns at a relatively lower risk. Also, as the American economy is independent of the economic events and policies in India, any adverse effect on the Indian economy will not affect the portion of investments made in the US stock market.

All the FAANG stocks have global operations with their users spread across the world. Therefore, they are not dependent on any single market or economy, which further minimizes their risk. Therefore, it can be very well said that an investor investing in FAANG stocks is not only betting in the US stock market but also investing around the globe.

Investing in FAANG stocks has always been lucrative and the fear of missing out is real among investors when it comes to investing in FAANG. In the near future, these stocks will keep dominating the markets. It is a great chance to invest in these giant companies that are redefining the future. 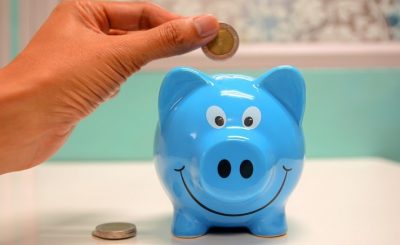 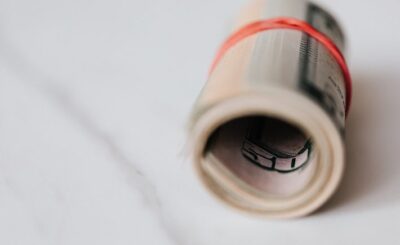 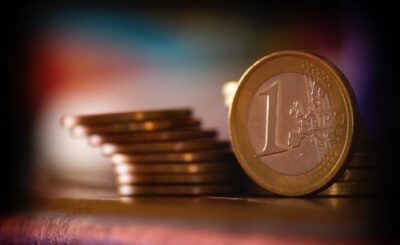 Gold vs. Rhodium: Which is the Best Investment? 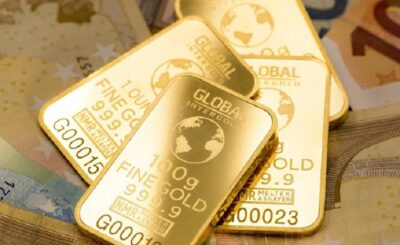 Best Way to Invest in Gold 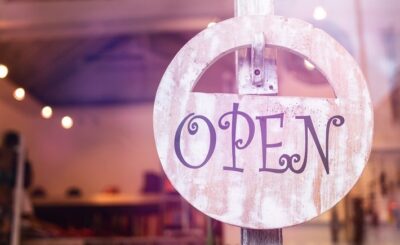 Is It Worth It to Open A Restaurant As An Investment? 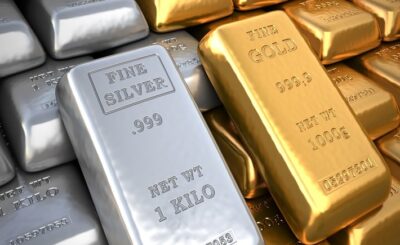 Reasons to Investing in Precious Metals In 2021