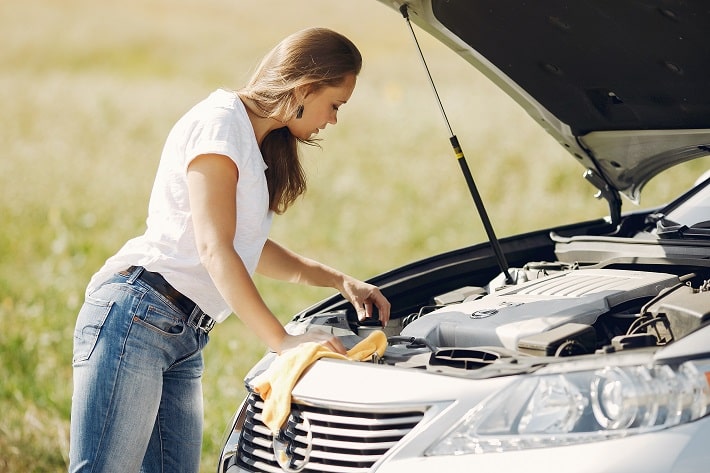 If your car is painted red, you’ll pay more for your insurance – right?

Actually, that is a myth. What matters more when it comes to the car itself and how your insurance rates are calculated is the make, model, safety rating, and likelihood of theft.

Besides the car itself, there are numerous factors impacting our rates. We can delve deeper into those as well. When you are purchasing a new vehicle, you may want to keep your budget in mind. Part of that comes with choosing a car that is cheaper to insure.

Which cars are the most expensive to insure in Ontario? In this blog, we answer that question and more.

List of the Most Expensive Cars to Insure in 2021

As of 2020, here is a list – in no particular order – of some of the most expensive vehicles to insure in the province of Ontario:

But why are these cars so expensive to insure? Well…

What Makes a Car Expensive to Insure?

As a general rule of thumb, high-end cars tend to have higher premiums. Common factors include:

What Factors Make for Expensive Auto Insurance – Not Including the Car Itself?

A couple of factors impacting your rates will not even take into account the actual vehicle. Those include:

Where you live in Ontario may play a role?

Besides, the actual vehicle that you drive, wherein Ontario you live (or where you drive for the most part) is a huge contributor. As an example, folks who live in Toronto may pay more for their rates than if you were looking for auto insurance.

This is also true of where within your city that you live. For example, those living in urban areas are more at risk of accidents and may pay more than folks who live in rural regions or in the suburbs.

If you want to save on your auto insurance when you are shopping around for a new car, take into account what makes a car expensive to insure.

There are also ways you can reduce your rates, like opting for a higher deductible, shopping around for quotes, and only choosing as much coverage as you need for your situation. A broker can help if you are stuck. 6 Costs to Budget For When Owning a Car 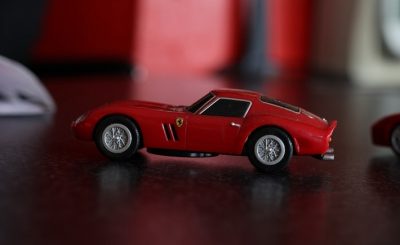 What Does A Car Insurance Protect Owners From? 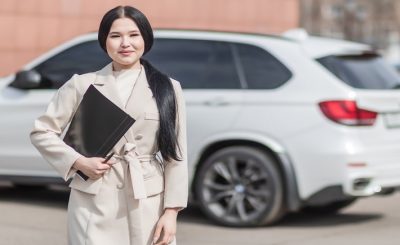 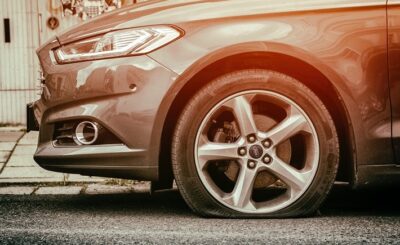 5 Tips for Submitting an Insurance Claim After a Car Accident 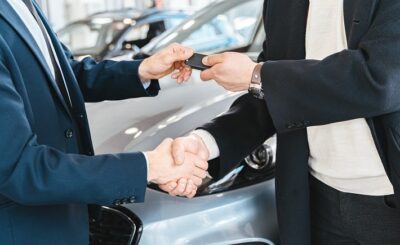 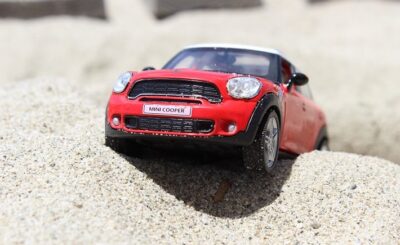 How Much Is Car Insurance Per Month in Ontario?