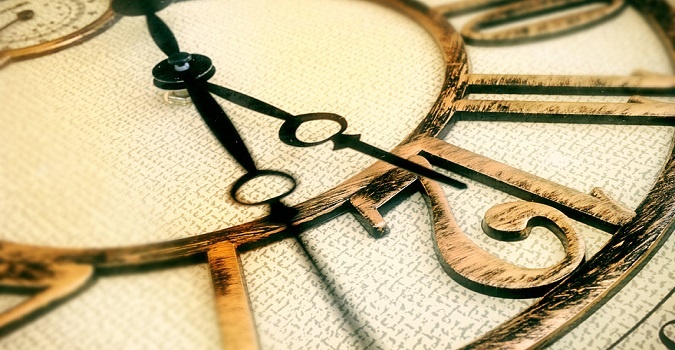 Wall Street is a place where dreams can be realized or broken in the blink of an eye. When an investor sees their share prices going up, the pupils of their eyes nearly turn into dollar signs. When an investment plummets, those with a vested interest are conspicuous by their downtrodden expression as their wealth vanishes before their eyes.

Anyone who enters the stock market accepts that they are playing with fire. Yes, the potential riches are extremely lucrative, but the potential losses are equally devastating. Even though socio-economic habits can be helpful in guiding a decision, the fate of traded companies can turn on a sixpence. You need only look at Enron to see how a seemingly unstoppable empire can be brought to its knees in ruthless, irrevocable fashion.

Every so often, traders might shun the majority and go long on an investment with seemingly little future or short something that’s currently thriving. That takes a great deal of backbone to pull off, along with a huge volume of research to justify such a ballsy trade, but from time to time, bold decisions can pay enormous dividends.

The infographic below from Easy Life Cover profiles 10 traders over the past century who made predictions that seemed positively daft at the time but would prove to be inspired calls that yielded multi million-dollar gains. The original, and for many still the best, of the Wall Street greats was Jesse Liver more. Back in the 1920s, he earned a reputation for short-selling numerous stocks which has been flying high, selling it at a boom and then buying it back once its price had diminished sharply. His finest hour was forecasting the infamous Wall Street Crash of 1929, the darkest day in the history of stock trading. Well, it was for most, but now Liver more. He ended up $100 million richer as a result – and this was $100 million in 1929 terms. You can be sure that amounts to billions in today’s money.

Fast forward 60 years to another astute trader who correctly forecasted a sudden stock market crash. Paul Tudor Jones massively shorted stocks in 1987 and, when the Dow Jones fell 22% in a single day, he too became $100 million richer. He already had a name as an extremely diligent trader who carried out his own forensic analyses, but even this seemed like an astoundingly sharp call. When a documentary was released about the trade, he bought almost every copy of the video, with opinion split as to whether he was trying to keep his trade secrets under wraps or whether the documentary contained content that would have ruined his reputation.

Also Read: Top 5 Trading Mistakes: How to Avoid Them

Remember we name checked Enron earlier in the piece? That brings us nicely to Jim Chanos, the trader who profited massively from going against the grain. In 2000, the energy corporation’s share price passed $90 and was tipped to climb to $150. It seemed that only a fool would go short on Enron, but Chanos was no fool. He had been analyzing the company’s accounts and he knew that trouble was brewing. Once years of subterfuge blew up in Enron’s face and the company folded a year later, Chanos was laughing all the way to the bank.

These are just some examples of how careful analysis can help traders to spot something that nobody else has and to profit from it massively through shrewd stock market decisions. Of course, there are plentiful examples of bold trades that failed miserably, but let’s salute those hardy souls who put their reputations and finances on the chopping block and came out stronger afterwards. 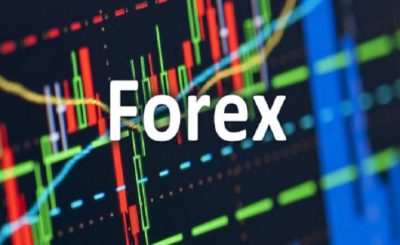 What Is Forex Trading and How Does It Work? 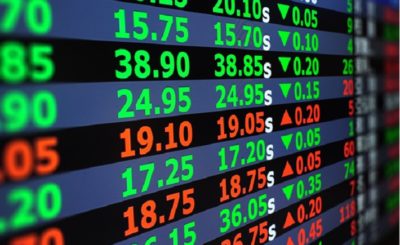 Why Timing the Market Is a Bad Idea 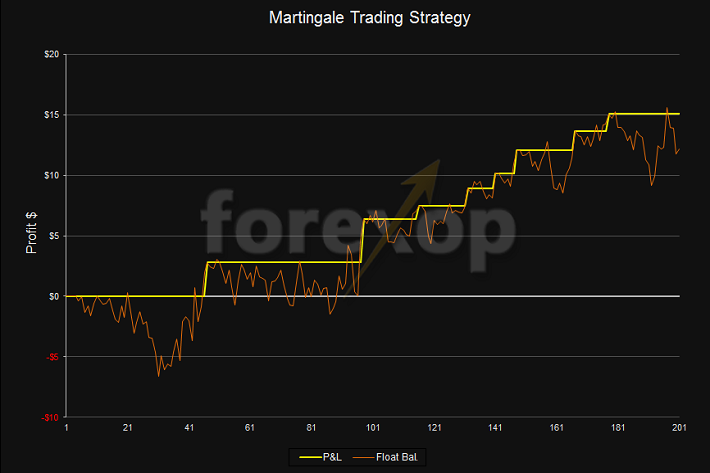 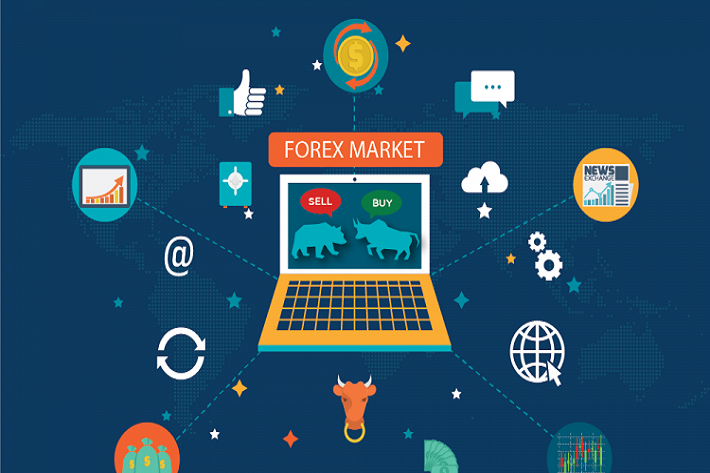 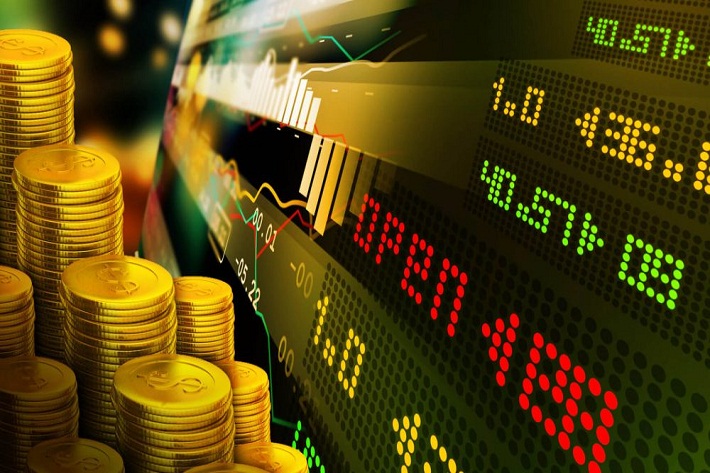 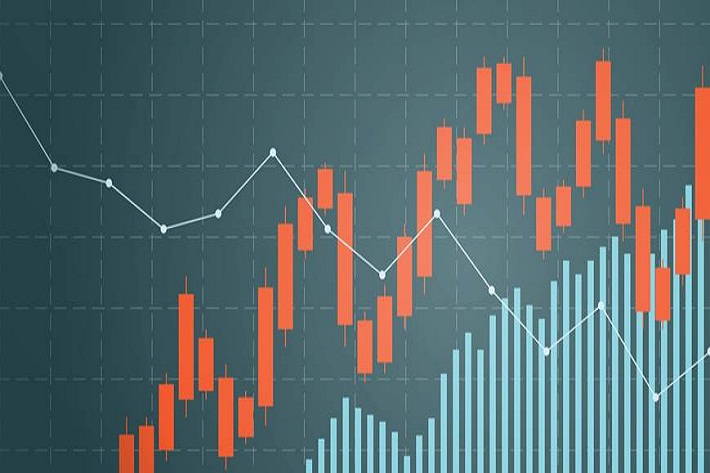 Is IQ Option Legal in India?

1 thought on “The Greatest Trades in Wall Street History”