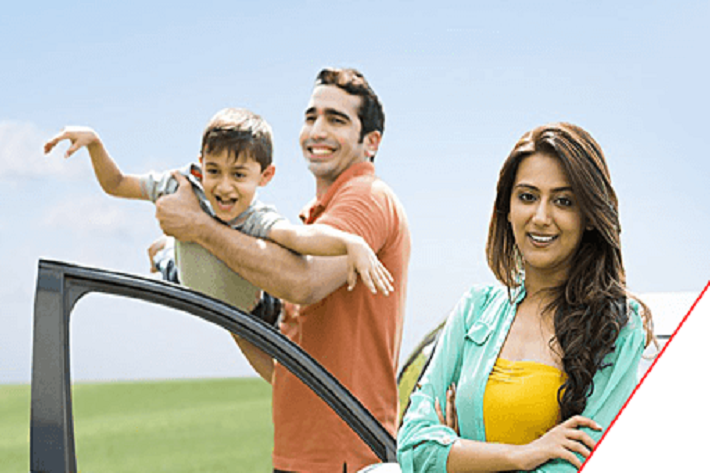 Bharti AXA Life Insurance added yet another feature to its cap by launching the Income Protection Plan. Already garnering considerable attention in the insurance world, Bharti AXA hopes to emerge as one of the finest and most relevant insurance portals in recent times. It’ll drastically reduce the income protection insurance waiting period to a number of hours, rather than weeks and maybe months in some cases.

As far as the fundamental features of the plan are concerned, it enables the concerned policyholders to ensure that their family receives a sustainable income after they are no more. In fact, the chief purpose of the plan is to ensure the family of the concerned insured will be entitled to receiving an annual income for a period of fifteen to twenty years.

The following are some of the elementary features of the income protection plan:

Importantly, any prospective insured should make it a point to keep in mind the eligibility criteria of the income protection plan. The following points must be remembered:

The following are some of the fundamental features so far as the sum assured and the premium aspects of the plan are concerned:

The following are some of the relevant benefits of the income protection plan:

As far as the coverage is concerned, it is significant to keep in mind that there are generally two riders available with the income protection plan in order to enhance protection of the insured:

In order to better comprehend the knick knacks of the income protection plan it is important to consider certain fundamental points. Mostly these features apply irrespective of exceptions or specialties:

To continue with the last point, it is important to note that the concerned insured can avail of the apposite tax benefits according to the provisions laid under the Income Tax Act of India. Specifically speaking, Section 80C and Section 10D are the two primary portions of the Income Tax Act, 1961.

However, it is more significant to keep in mind that the respective tax laws are always subject to proposed amendments from time to time. In fact, one cannot possibly tell when a law is tweaked or a provision docked. Therefore, it is generally recommended to get hold of a tax advisor.

A tax advisor is beneficial in many aspects when it comes to availing tax benefits under insurance plans. In order to maximize benefits and be updated regarding the knick knacks of a volatile tax law, it is best to consider hiring a proper tax advisor.

Apart from the fundamental features as mentioned before, there are certain additional advantages of the income protection plan. They include the following:

To conclude, why should one buy the income protection plan? In spite of the benefits mentioned throughout this write up, what is most significant is to thoroughly consider one’s subjective financial preferences.

To continue in that strain it is important to keep in mind that the income protection plan is especially propitious for those who have dependents and in case of their unprecedented decease, would naturally want to insure their family against strenuous financial currents.

Specifically, the income protection plan is especially favorable in that it assures peace of mind since one can be guaranteed of one’s family well being when the chips are down and finances rather lean.

How Does Life Insurance Help in Tax Saving