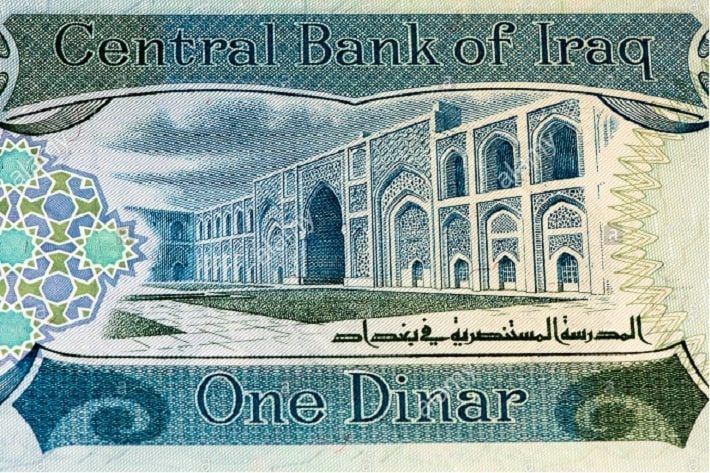 Are you planning to invest in Iraqi Dinar? It can be because of your interest in adding Iraq’s currency to your collection. Or you may want to benefit from its exchange rates in the present and future. Regardless of your intentions, it is always wise to know the future predictions of a currency before investing in it.

You can then buy Iraqi Dinar with a better understanding of its financial potential for your investment. Read to know the future predictions for Iraqi Dinar in 2021 on financegab.com.

Iraqi Dinar (IQD) is Iraq’s currency. Iraq’s Central Bank is responsible for circulating Iraqi Dinar. It is made up of about 1,000 fils. In the second quarter of 2021, the exchange rate of Iraqi Dinar is $1 = 1,450 IQD.

Future Predictions for Iraqi Dinar in 2021

The value of the Iraqi Dinar largely depends on Iraq’s oil industry. Fortunately, the forecast for Iraq’s oil prices in 2021 and further is higher than the estimates of 2020. The predictions for the oil price in 2021 stand at $39.50/b.

The new rates are 23.4% higher than what Iraq’s 2020 budget proposed. It can, in turn, boost the Iraqi Dinar value in the international market.

The previous financial struggles of Iraq may also ease with growing oil income. It can eventually improve the rates of Iraqi Dinar as well.

Iraq’s economy is witnessing steady growth thanks to its oil industry. The country has huge oil reserves. However, until now, it only uses a small fraction of its potential sites with oil. Many oil-bearing resource locations are yet to be explored.

These potential oil reserves directly link to the potential spike in the value of Iraqi Dinar. Several international companies such as Shell, ExxonMobil, and Total are willing to invest in Iraq’s gas and oil resources.

Iraq can attract several investors from around the world whenever it unlocks its oil resources. Even in the present times, Iraq exports a large quantity of petroleum every month to many countries.

The future predictions of Iraqi Dinar indicate a rise in its value when Iraq opens up any of its potential oil sites. Moreover, since Iraq has several sources of revenue with its natural resources, the value of Iraqi Dinar is less likely to plunge.

The demand for gas and oil by countries around the globe is less likely to decrease for several years. As a result, Iraq can hold its dominant oil supplier role and grow stronger in the coming years.

Historical patterns also show the potential of Iraq to grow into an international energy super provider. All these factors can contribute to increasing the value of Iraqi Dinar in the future.

The Government of Iraq plans to introduce more reforms in the country to improve its economy. With successful implementation, the reforms can increase the value of Iraqi Dinar.

The reforms are primarily focusing on Iraq’s gas, electricity and oil sectors. The reforms aim to witness positive results within the upcoming three or five years. Moreover, the government intends to follow through with the reforms stringently. There can be repercussions for sectors that do not follow them.

The reforms also recommend a boost in Iraq’s oil production following the end of the current OPEC+ pact. This pact ends in April 2022. If the oil production in Iraq increases after this period, the country may witness a rise in its economy. It automatically increases Iraqi Dinar’s value.

Additionally, the government of Iraq has amassed massive gold bullion and cash reserves. It can be a practical move to store the country’s wealth. The Iraqi Dinar’s price value is less likely to plunge since Iraq has such backup reserves.

You can buy Iraqi Dinar if these future predictions seem profitable to you. Since Iraq has abundant natural gas and oil resources, the Iraqi Dinar’s value is less likely to dip. By unlocking more potential oil sites, the chances are that Iraq’s economy can improve. 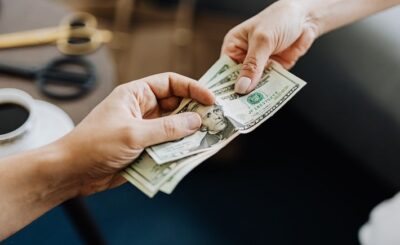 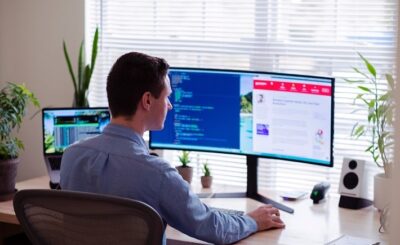 How AI can Improve the Banking and Financial Sectors? 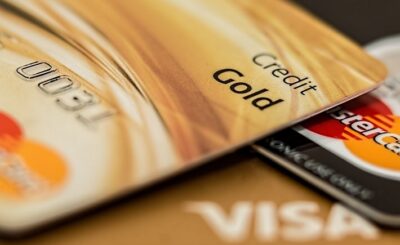 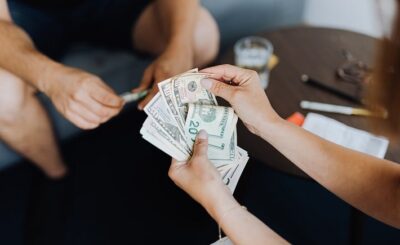 Emergency Fund: What is It and Why You Need One 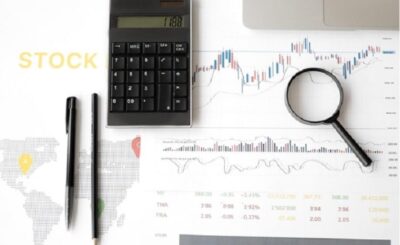