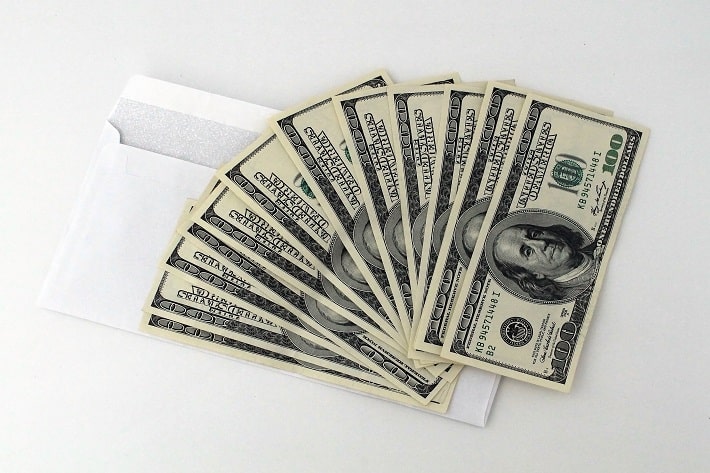 What is Payday Loan?

A payday loan is basically a form of short-term borrowing money; when you are a lender, you will let you extend high-interest credits and loans completely based on what you earn and your monthly or yearly income.

In other words, it is a way of getting quick money which is obtained on the principle that includes a certain amount of your next paycheck typically.

Payday loans are traditionally the kind of loans that charge high interests in exchange for short-term credits. They are also known as check advance or cash advances in some cases or states and usually depend on how much you earn.

When understanding payday loans, you need to first remember that these are the loans that charge the borrowers higher levels of interest which do not need any kind of collateral. So, if you are considering getting payday loans, try to first look at safer personal loan alternatives for safer payback of the credit.

Typically the providers of payday loans are the merchants with small credit physical stores such as Speedy Cash that certainly allow the borrower to get them on-site credit approvals and applications as well. In order to complete the application process of the payday loan, one must provide the lender with his pay stubs from their employer, which will be a way to show their current income or how much they are earning.

The principal of the payday loan is often provided by the lender, and it can be based on a specific percentage of the borrower’s predicted income. In addition to that, many lenders might also use the wages of the borrower as collateral and would not conduct a full credit check or even consider what your ability to repay them is.

Due to the typical low credit scores of borrowers and the lack of collateral needed, payday loans typically have higher than usual interest rates. While the annual interest rate of payday loans is typically high, it is important to realize that payday loans are meant to be short-term loans that are expected to be paid off on the borrower’s next payday. It is not advisable to get a payday loan if you are unable to pay it off in the short term.

While payday loans are meant to be short-term loans that are expected to be paid back in full within a month, some borrowers, unfortunately, end up using the loans as long-term loans which incur late payments and interests. To protect borrowers from the long-term costs of the loans, there have been efforts to regulate payday loans.

These efforts included rules which have a mandatory underwriting provision, which requires the lenders to assess a borrower’s ability to repay their loans and still be able to meet their necessary living expenses before the making of the loan.

These rules were introduced to require the lenders to provide proper written notice before they tend to collect the loan from a borrower’s bank account and try not to do this without the permission of the borrower after two unsuccessful attempts.

Is It Allowed to Have a Personal Loan and A Business Loan?

Can Anyone Borrow an Online Loan?