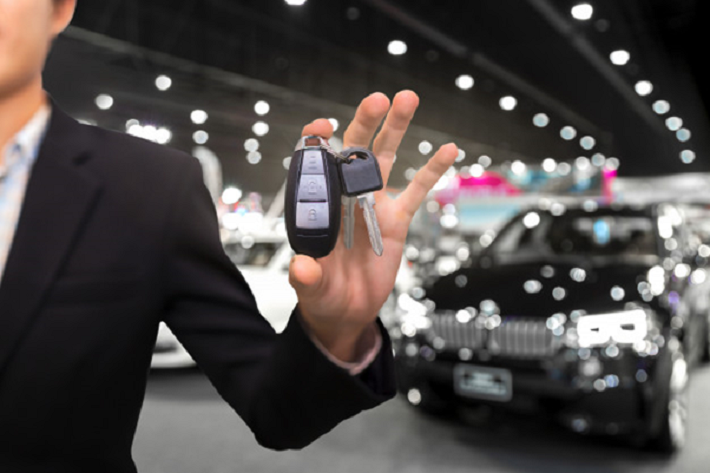 Owing a car is not looked at a piece of luxury anymore rather it is seen as a necessity. The lack of good public transport system has pushed many to own a car. Owning a car indeed makes the commute easy on body and mind.

A car makes traveling from point A to point B possible without depending upon public transport. In the past two decades, India has witnessed rapid motorization due to the boom in the industrial production and rise in the average income of a common man.

In fact, a record 4 million passenger cars and commercial vehicles were sold in the year 2017 and this number is expected to swell even further.

What’s even more surprising is the rise in the sale of the used cars.  But not everyone can buy a car by paying the full amount. This gap is bridged by bank and NBFC companies that provide auto loans in return for interest along with the principal amount. The option to finance has made the dream of owning a car possible for an average Indian.

What’s even more exciting is that the loans are now offered on used cars.

How Credit Score Effects the Rate of Interest on a Car Loan? 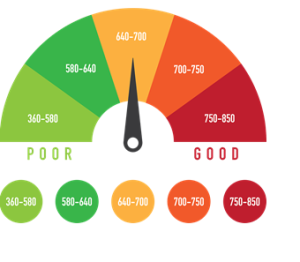 Before applying for a loan it is essential to check your credit score online, which helps you to determine how much eligible you are to get loan approval.

Loan principal and the duration tenure are the two major factors that determine the rate of interest offered on a loan.

The rate of interest and the net loan amount are inversely proportional to each other. The higher the loan amount is the less you the interest rate you will have to pay. On the other hand, if you opt for a short period of time then you will have to face a high rate of interest on your loan. For instance, if you apply for a used car loan less than 3 lacs in the current year (2019) and the tenure is less than the 23 months then you will fetch an interest rate of 15%. Similarly, if the tenure is more than 23 months then the interest rate will be 15.00%.

If you want to own a premium car, then certainly you would require a significant amount of credit, probably more than 20 lacs. If you are aiming for a credit of more than 20 lacs for a new car loan for a period of 3-5 years, then be prepared to pay an interest rate of 8.85%. However, for the same amount of loan for a used car loan for a period of fewer than 23 months then the lender can charge you with an interest rate of 12.75%.

For the same credit amount, for a period of more than 23 months then you could be charged with an interest rate of 13.25%.

Also Read: How To Enjoy Bad Credit Car Loan Without Down Payment

Banks and other lenders offer two types of interest rate which are fixed and floating interest rates. The fixed interest rate stays constant throughout the loan tenure irrespective of the changes in the market.

The Interest Rate on a Used Car Loan

The lowest car loan interest rate is offered by Bank of Maharashtra which is 9.40%.

The Interest Rate on a New Car Loan

So, it is important to do a car loan interest rate comparison in order to land a good deal on loan. 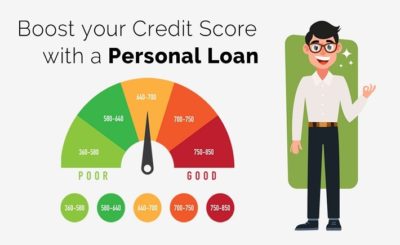 How to Improve Your CIBIL Score Using a Personal Loan? 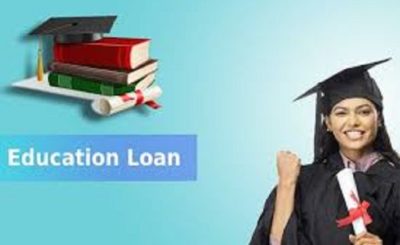 What is Education Loan: How to Finance Students Higher Studies? 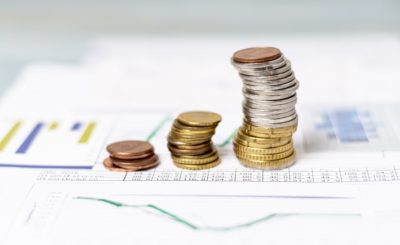 How to Get a Personal Loan with a Low Credit Score? 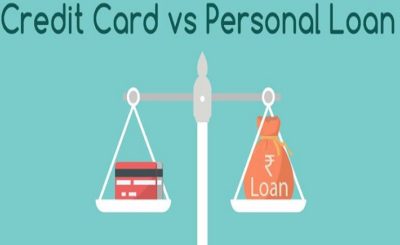 Personal Loan vs. Credit Card: Which Is Better For Financial Wellness? 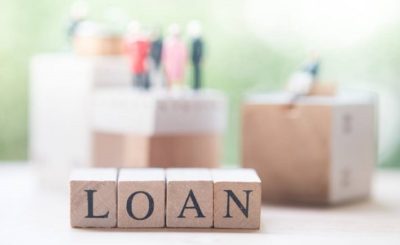 Can I Have a Personal Loan and Business Loan Simultaneously? 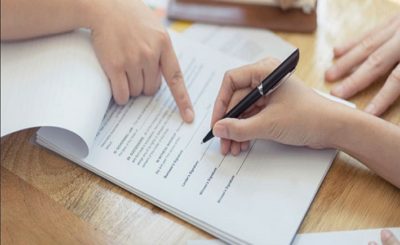 An Essential Guide on Foreclosure of Personal Loans