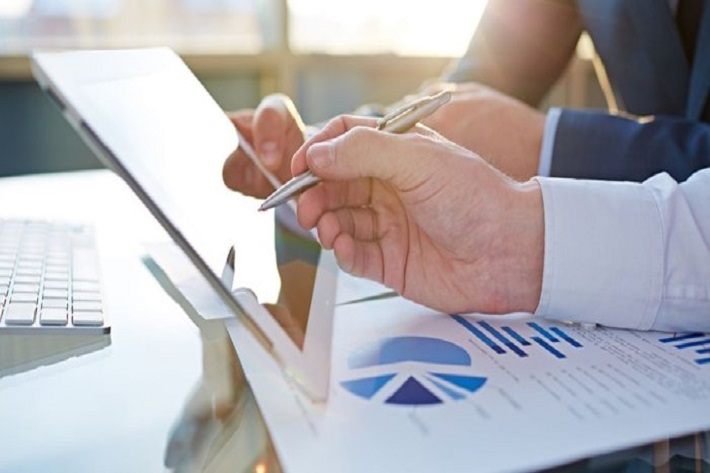 Financial Ratio Should Ignore While Buying an Insurance Policy

This ratio indicates the consistency that customers might or might not have maintained, with regard to policy renewal. Insurance companies measure this ratio at regular intervals to keep a track of people’s insurance policies and renewals.

The reason behind measuring this ratio is to understand whether or not customers have faith in the financial products that the insurance company has to offer. The formula to compute the persistency ratio is: number of consumers making premium payments divided by the total number of consumers/policyholders and multiplied by 100. Needless to say, higher the ratio, better the scenario is for the insurance company.

Solvency basically stands for a company’s ability to meet its financial obligations on a long-term basis. It defines how bad or good the financial situation of an insurance company is, which is further based on solvency norms. Every insurance company is obligated to maintain a 150% solvency ratio to prevent bankruptcy.

It basically gives the customer an idea whether or not the company will be able to settle claims in the future. The computation of solvency ratio is quite simple. It is calculated as the amount of Available Solvency Margin or ASM in correlation to the Required Solvency Margin or RSM.

This ratio demonstrates an insurance company’s outflow with respect to its operational costs, commissions, and claims that are incurred along with losses, if any. It is a general thumb rule to choose an insurance company with a comparatively lower combined ratio.

This, in turn, means that the company has reduced expenditure and losses as compared to the premiums that it is receiving. If the combined ratio of a company is 100% or more, then it is a definite red signal.

While buying an insurance policy, keeping in mind the claim settlement ratio is important as it displays the total settlements made by the company and that in turn becomes an imperative parameter. It basically portrays the approach that a company is following and its standpoint towards reported claims.

Also Read: What is the Importance of Claim Settlement?

Incurred Claim Ratio or ICR: This metric determines an insurer’s capacity to make payments for claims. The method of computing ICR is quite easy. The total number of incurred claims is divided by the total number of premiums earned so far. Ideally, an ICR should range between 75% and 90% which marks a healthy claim settlement from the insurer’s end.

How Does Life Insurance Help in Tax Saving

Term Insurance with Premium and Add-on To Set Personal Requirements