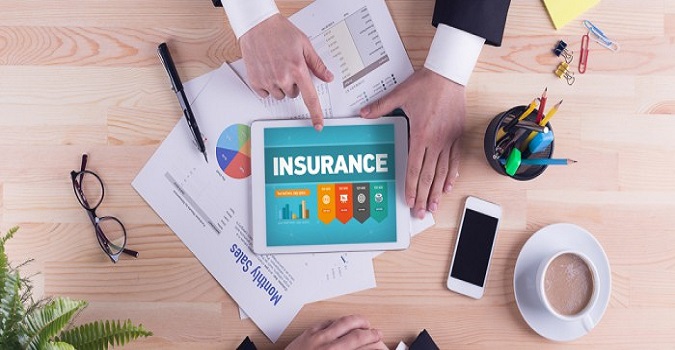 Did you know that 350 years ago, the Great Fire of London which destroyed the most of the city truly led to the birth of fire insurance and house insurance in general.

Most of people have a good sympathetic of insurance basics but not many people know about other intricacies, such as who invented insurance, how the insurance policies are different in the different countries around the world and what are some of the craziest things that people have got insured.

We have researched databases, books and other sources to get hold of some very interesting facts about insurance.

Here are few quick facts compiled for you:

1. The Chinese and Babylonian traders practiced methods of transferring or distributing risk, an early form of insurance, around 2500 BC.

2. About 350 years ago, the Great Fire of London which destroyed most of the city actually was the cause of birth of fire insurance and house insurance in general.

3. The first life insurance policies were established in the early 18th century and the first company to offer this insurance was Amicable Society for a Perpetual Assurance Office, founded in London in 1706.

4. World’s first mutual insurer was Society for Equitable Assurances on Lives and Survivor ship in 176. It initiated age based premiums based on mortality rates.

5. Many American prefer receiving life insurance over availing required mental health services because getting the latter could disqualify them from receiving the former.

6. Netherlands is the only country in the world in which it is essential for every citizen to have private health insurance. Premiums are not based on age or health conditions but are based on income and are average €100 per month.

7. Some American without insurance will sometimes buy antibiotics for fish as those do not require prescriptions and are the same grade and dosage as human antibiotics.

8. Starbucks in the U.S. spends more on health insurance than on coffee beans.

9. In Japan, even in the event of committing suicide, life insurance will be paid. Therefore, sometimes people are motivated to kill themselves so that their family can live in comfort. This is one of the reasons for the high suicide rate in Japan. 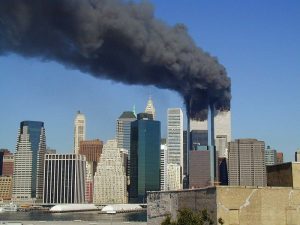 12. There is an insurance called professional liability insurance for professionals such as architects and medical practitioners through which they can defend against potential negligence claims made by their clients/patients

14. Max Herve-George, a French man, has an insurance policy which lets him trade stocks based on previous week’s prices. It is considered to be the most stupid contract ever and might end up making him the owner of the insurance company.

15. The Apollo Astronauts, were unable to qualify for life insurance so they resorted to ‘insurance autographs’ which they signed just before launch, expecting that the value of the autographs will skyrocket in the event of their deaths.

16. An American insurance company, Aflac has been rated as one of the most ethical companies for seven straight years.

17. The Turkish government tried to recover life insurance for the people Turkey killed during the Armenian Genocide arguing that they had no identifiable heirs. 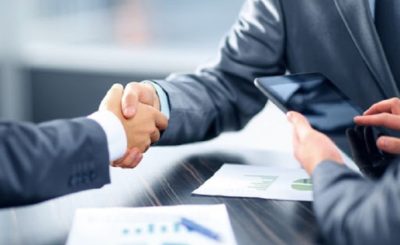 How to Budget for Business Insurance? and Type of Coverage 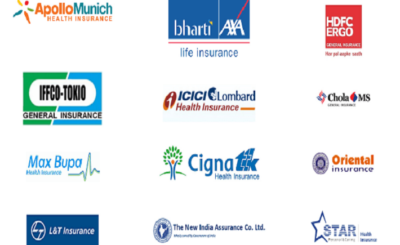 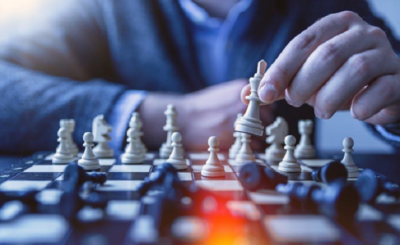 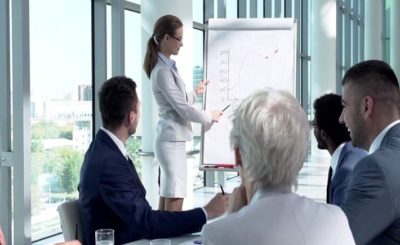 Essential Things You Should Know About Contractor Income Protection Insurance 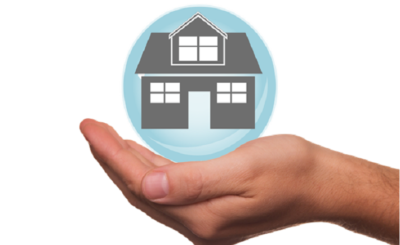 What Is Mortgage Protection Insurance and How Does It Work? 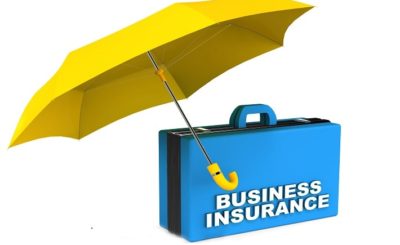 Why You Need Business Insurance for Protection Against Common Liabilities

2 thoughts on “17 Fast Facts about Insurance”