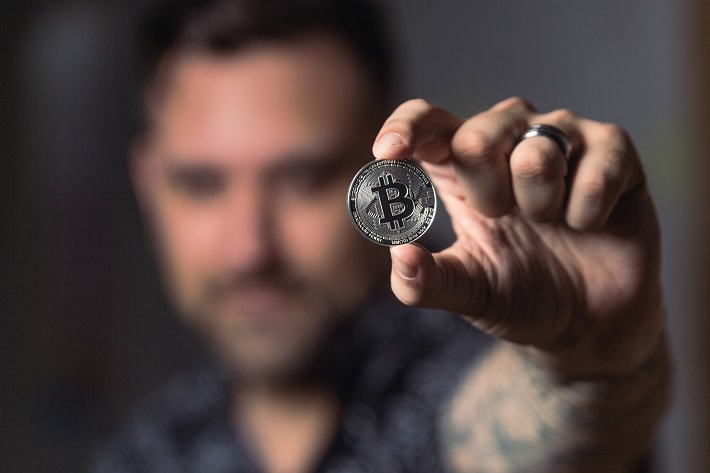 However, they are subject to all the forces, rules and regulations, which operate and are leveled against all countries. Bigger and developed countries use the full force of international organizations to arm twist nations, by removing protective barriers to prevent local businesses from flourishing.

In such an unfair scheme of things, the developing and under developed world is always looking for ways and means to climb up the ladder of development.

Which of the Developing Countries Have Seriously Pursued Bitcoin?

If you look around the world, even though USA and China were the front-runners when it comes to the development of the tech, the other countries have taken the lead. I am not saying that the developing or under developed countries are doing the bulk of the tech or the adoption work.

However, a casual browse across Europe shows that apart from Germany, none of the other countries are interested in adopting the technology at all. On the other hand, underdeveloped countries of Eastern Europe like Slovenia and Belarus have become hot spots when it has come to mining activities, crypto exchanges and other adoptions.

Malta, Bermuda and other tax-free havens have always profited off financial loopholes like offshore accounts, no paperwork, and shell companies and so on. They have also taken to Bitcoin, as a fish takes to water. There are other smaller countries, who are trying to store up reserves of Bitcoin to have a first mover’s advantage if the currency becomes established in the near future.

Why is Bitcoin Growing in Developing Countries?

In this section, we are going to list out some of the major reasons why underdeveloped and developing countries are pursuing Bitcoin and other crypto with enthusiasm.

One of the major reasons why digital currencies and wallet payment networks are growing in South Asian and African countries is because of the spread of smartphones and the availability of cheap internet tariffs. It is also increasing the formal financial and banking structures to the innermost hinterlands.

Communication, aid, data, food, medical equipment, etc. are some of the major requirements of countries during and in the aftermath of the Coronavirus pandemic. Many of the world’s underdeveloped countries are realizing that they do not have a connected network system to transfer money or information to different parts of the country.

4. The Lower Value of Money itself

According to studies carried out by expert bodies working on Blockchain and Bitcoin, it was found that the lower value of money in developing and underdeveloped countries makes it a very attractive proposition. Any profit from Bitcoins or transaction exchange automatically implies the inflow of foreign exchange into the economy of the under developed country.

With China pursuing its own national crypto and USA increasingly demonstrating an inward-looking face, the development of crypto and Blockchain technology is going to be powered and fueled by the developing countries. In the ultimate analysis, it is all about the needs and requirements, which can help alleviate a country’s position.

If you wish to know more about Bitcoin investing and trading, Bitcoin Aussie System is prefect for the beginning.