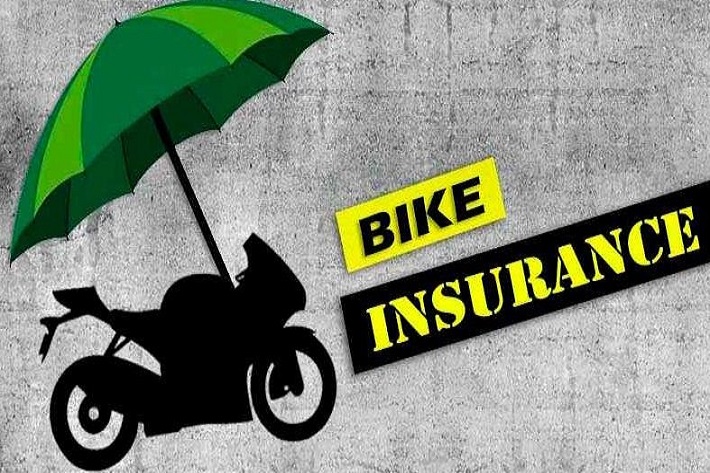 Whenever you buy a two-wheeler, irrespective of the fact, whether it’s new or old, it is mandatory to insure it before you hit the road. In general, when it’s about opting for bike insurance, the two common types that are available in the market are third party bike insurance and comprehensive bike insurance plan.

Unlike the comprehensive bike insurance plan, the premium rate of the third party insurance companies are regulated by IRDAI and is comparatively cheaper.

Insured Declared Value of the Vehicle

It affects the premium of the comprehensive two-wheeler insurance plan as compared to third party bike insurance. The calculation of the IDV is done based on the depreciation rate, the selling price of the vehicle and the rate varies from biker to biker.

The premium rates for the third party bike insurance are calculated based on the cubic capacity of the bike’s engine. In accordance with the Indian Motor Tariff Act, the engine capacity of the bikes are categorized under three categories 0-150cc, 150-350cc and 350cc and above. For the higher cc bike category, the premium charged is high compared to other range bike categories.

The premium rates also vary depending upon the geographic location. The metropolitan city is more prone to danger; therefore, if you stay in a city like Delhi, Kolkata or Mumbai, you have to pay a higher premium for the third party bike insurance. Moreover, the premium rate is comparatively lower in two-tier or one-tier cities for availing online third party bike insurance as compared to the metropolitan cities.

The security features that are installed in your two-wheeler can also have an impact on the insurance premium. If your bike is enhanced with a security device, it means that it will have less exposure to risk. These devices can also reduce the impact of damage, which reduces the cost of premium of a biker. As per the rule, if the bike is equipped with security features, then the biker will get a discount on the insurance premium while applying for online third party bike insurance.

Age of the Rider

In case of a third party bike insurance, if the insured person didn’t raise any claims during the policy period, he will get a reward from the insurer in the form of No Claim Bonus. It will also reduce the premium of the biker for the next year. Moreover, the policyholder is entitled to get a discount of up to 50-60% on the no claim bonus.

Age of the Vehicle

There is a chance that a modification of your two-wheeler can lead to attracting a higher rate of premium on your third party insurance policy. It is because modification of the bike can increase its risk to accidents, especially if it is done from an unauthorized service centre. Therefore, the premium charged on availing third party insurance is comparatively higher. 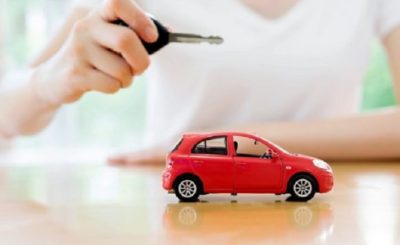 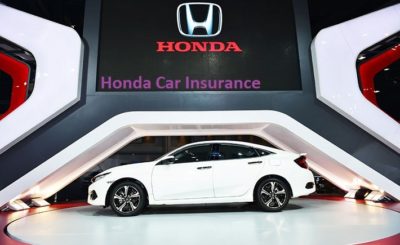 How Much Does It Costs to Get Honda Car Insurance? 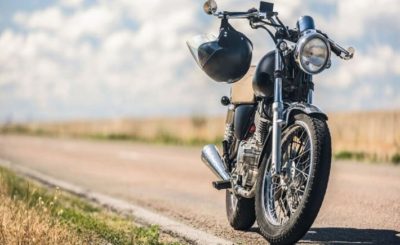 5 Things to Keep in Mind Before Two Wheeler Insurance Renewal 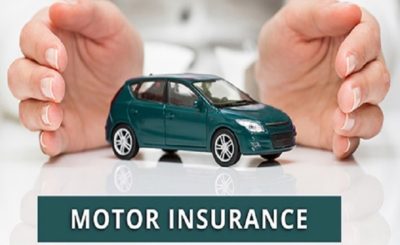 9 Easy Tips to Get the Best Motor Insurance Deals

Bike Insurance: How to Transfer of Your Two Wheeler Insurance 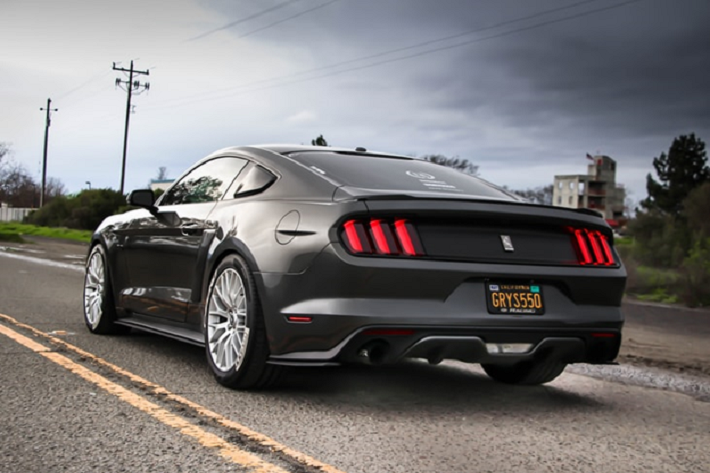